THE MAGIC TOUR OF NAPLES

Discover the most beautiful and famous places in Naples with a short and private tour!

The Posillipo Hill between sea, art, history and nature

The Hill of Posillipo has always been the residential area of ​​the city where to take refuge to release all the tensions accumulated in the center or on the outskirts which, with its splendid villas, noble palaces and innate elegance, impresses the traveler who travels through it.

A few km from the symbolic places of Neapolitan culture such as Castello Dell’Ovo or Piazza del Plebiscito, a port area and the main link to visit the islands of the Gulf of Naples. Mergellina is the face of Naples, the color of the postcard, the blue that stretches along the coast and that the whole world envies, is the memory that every tourist carries within himself.

The castel of the Ovo (castrum Ovi, in Latin), is the oldest castle in the city of Naples

It is one of the elements that stand out most in the famous panorama of the gulf. It is located between the neighborhoods of San Ferdinando and Chiaia, opposite Via Partenope. Due to various events that partly destroyed the original Norman appearance and thanks to the subsequent reconstruction work that took place during the Angevin and Aragonese periods, the architectural line of the castle changed drastically until it reached the state in which it appears today.

Considering that the site is of exceptional value. It is one of the most ancient cities in Europe, whose contemporary urban fabric preserves the elements of its long and eventful history. Its setting on the Bay of Naples gives it an outstanding universal value which has had a profound influence in many parts of Europe and beyond.

Piazza Plebiscito is undoubtedly the most famous square in Naples, but also the largest and most representative

The name of the square celebrates the Plebiscite with which on 21 October 1860 Southern Italy, the then Kingdom of the Two Sicilies, joined the Piedmont of the Savoys. Before that date, the square was called Largo di Palazzo, because it extended right in front of the Royal Palace. The square is well defined in its spaces by four buildings: the church of San Francesco di Paola, the Royal Palace, the Salerno Palace and the Palazzo della Foresteria. At the center of the square there are two equestrian statues by Antonio Canova, representing Ferdinand I and Charles III of Bourbon.

From Castel Nuovo to Maschio Angioino!

Castel Nuovo, better known as the Maschio Angioino, is a medieval and Renaissance castle built at the behest of Charles I of Anjou in 1266, after defeating the Swabians, ascending the throne of Sicily and moving the capital from Palermo to Naples.

The Galleria Umberto I, built at the end of the 19th century, is the most famous gallery in Naples 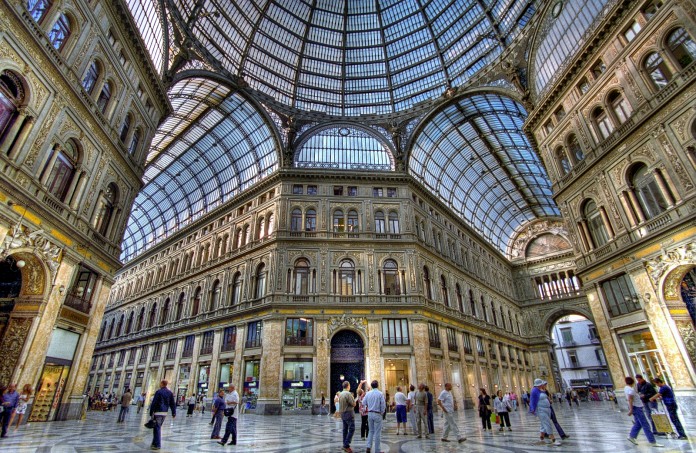 Here you can enjoy a good coffee in the bars, enjoy the shop windows, or visit the pictorial beauty of the eighteenth-century paintings of the Church of Santa Brigida. The Gallery has imposing entrance arches on the outside and two elegantly inlaid marble-paved streets on the inside that cross orthogonally below the Dome.

The Teatro di San Carlo is an opera house in Naples, as well as one of the most famous and prestigious in the world

It is among the oldest opera houses in Europe and the world still active, having been founded in 1737, as well as the largest Italian theater on the peninsula.

The Royal Palace of Naples was founded as the palace of the king of Spain Philip III of Hapsburg in the year 1600, on the initiative of the viceroy Fernando Ruiz de Castro count of Lemos and the vice-government Catarina Zuñiga y Sandoval 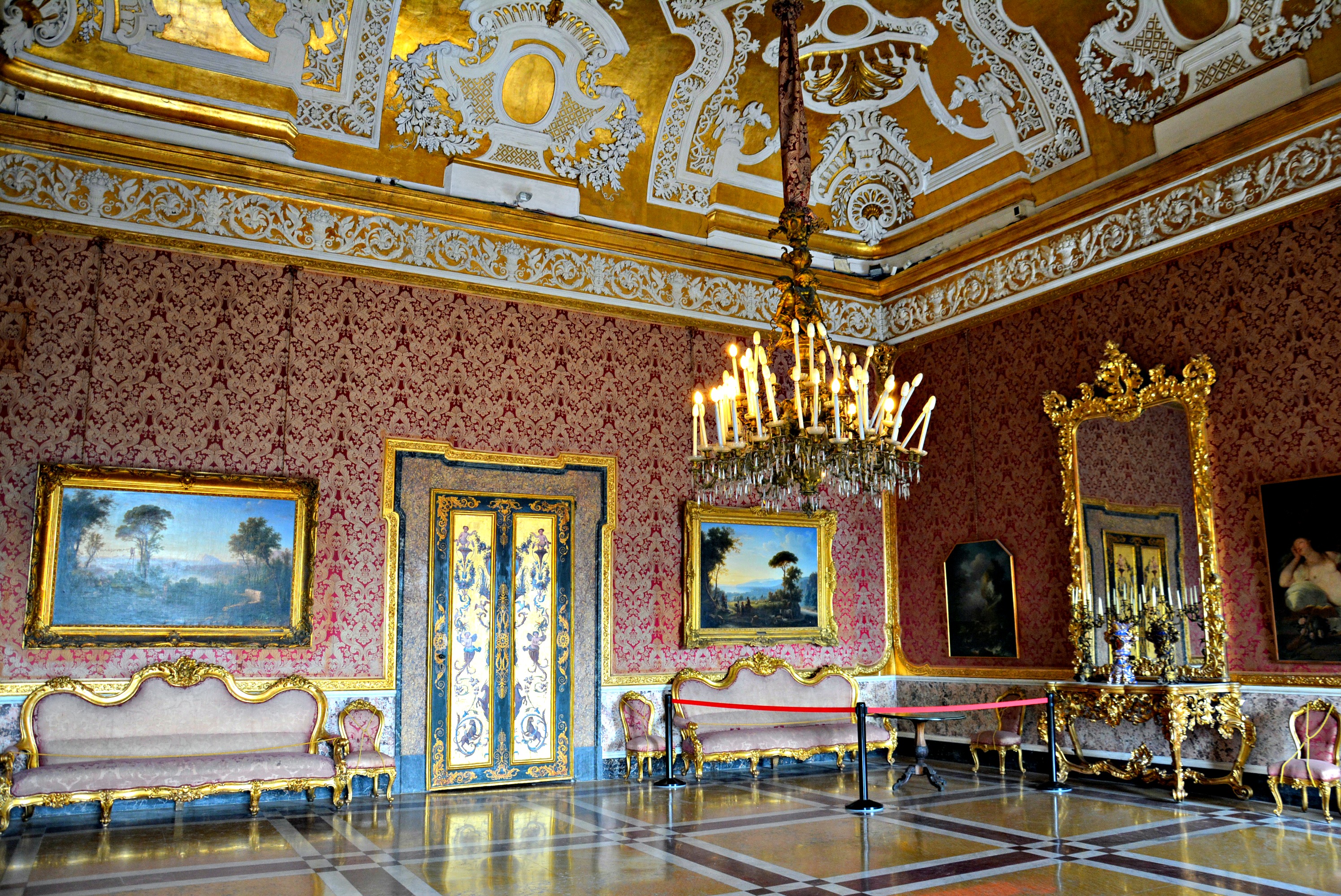 Its urban location next to the Palazzo Vicereale Vecchio, then demolished, and the gardens of Castel Nuovo continues the traditional position of the royal residence in Naples at the southern edge of the ancient city, with the facade facing west, where the large open space of the Largo di Palazzo.

The advantage of having this wonderful experience with us?

The convenience of a private tour with a private driver and the experience of those who know every inch of this beautiful city!